​Before iron chisels were imported into Britain and two thousand years before the Bible this biblical face of Enoch was carved into the hardest of the Pembrokeshire's rocks.

Dolmen in middle of Newport Pembrokeshire  built around  3600 BC . 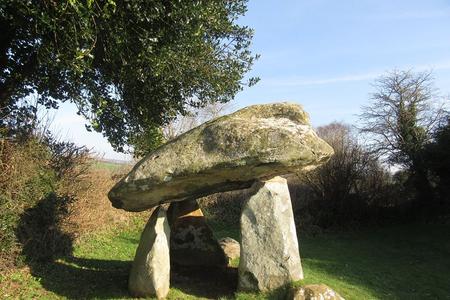 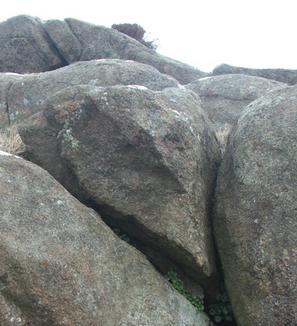 During the Megalithic era  3900 BC- 2600 BC  the Late Neolithic people people created public sculptures out of stone.  They were also prolific carvers in stone, something not recognised by archaeologists and anthropologists.  AVAILABLE NOW !

Highlights the religious sculptures of these people, the first farmers in Wales.