To buy my books press the HOW TO BUY button at the top of the page.

or go to my Maritime Bookstore  at tom-bennett-shipwrecks.com 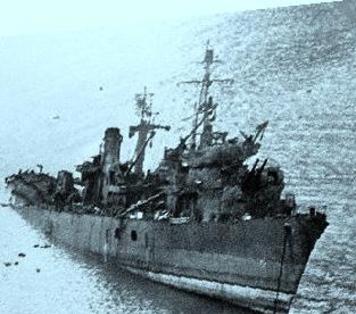 This photo shows T11 a brand new Japanese army transport ship  immediately after it was attacked by US planes, San Isidro Bay, Leyte, in December1944.  She is sinking fast and soldiers are jumping into the sea from the stern, 375 Japanese lost their lives that afternoon.

Arabia Maru, one of the 800 Japanese ships lost in the Philippines in WWII.    They are all listed in these books. 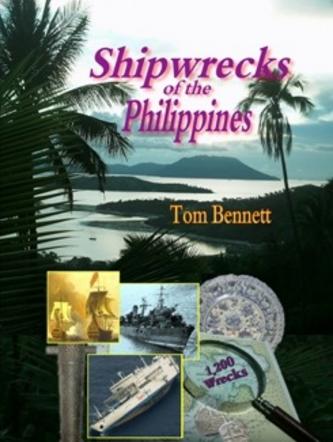 Tom Bennett above the wreck site of the Doko Maru in Romblon Bay, with Peter of Three "P's" Dive Centre.  Philippines.

This was a Japanese merchant ship bombed by a US fighter plane in WWII.   If you want to dive this wreck contact ThreeP's Dive Centre in Romblon Romblon. . 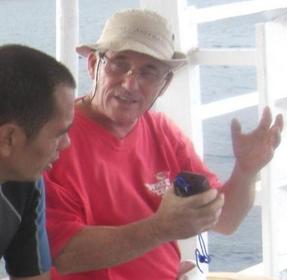 The original SHIPWRECKS OF THE PHILIPPINES is now out of print but the author can copy in black and white into a ring binder the entire book  available via LBC post only to those residing in the Philippines at a cost of 1,600 PHP pesos (including postage).   This latest paper version has been updated to include the ferry losses up to January 2018.

TWO E-BOOKS are still available in 2018   both in PDF format and can be sent to any email as an attachment.   You can then download directly to a memory stick or your i-pad.

Shipwrecks of the Philippines       A chronological account of nearly 2000 shipwrecks.   Details of name of ship, tonnage, size, type of loss and location if known are given for each wreck.  Included are dozens of thumbnail pictures or photographs, some never before published.  This is a definitive and comprehensive work on wrecks around the Philippines and nowhere else can you see indexes with dates or lists under ship's names for so many shipwrecks in this region.

Some 800 Japanese ships and over 200 American ships were lost during the three years of the Pacific War.

If you want to know where they were lost just buy this book and get yourself the charts, the latitude and longitude positions are given if known.  If the wreck is a well known dive site and under 40 meters depth then the dive details of the wreck are given in the book.  Seven Japanese WWII wrecks are to be seen in the Coron area of the Philippines.  But there are many others, some still waiting to be found.   In the last 20 years  some have been taken away for scrap, the salvers not even aware of the name of the wreck they are removing.

At the back of the e-book is an INDEX of over 1,800 wrecks that have occurred throughout the Philippines from the 16th Century to 2011. 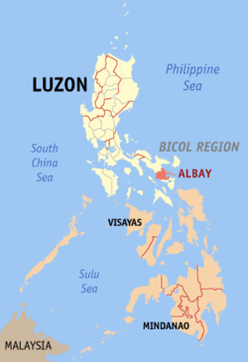 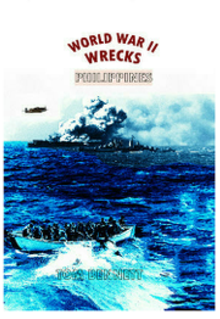 The middle section of this book has been made into another book concentrating on the WWII wrecks. .